It looks like you are trying to access a resource that is part of our full currciulum.

First, make sure you have verified your email address.

If you have already verified, and you are not part of an organization that has been granted acccess, then you may purchase access for one year by upgrading to a personal premium account. Click below to see details and pricing. 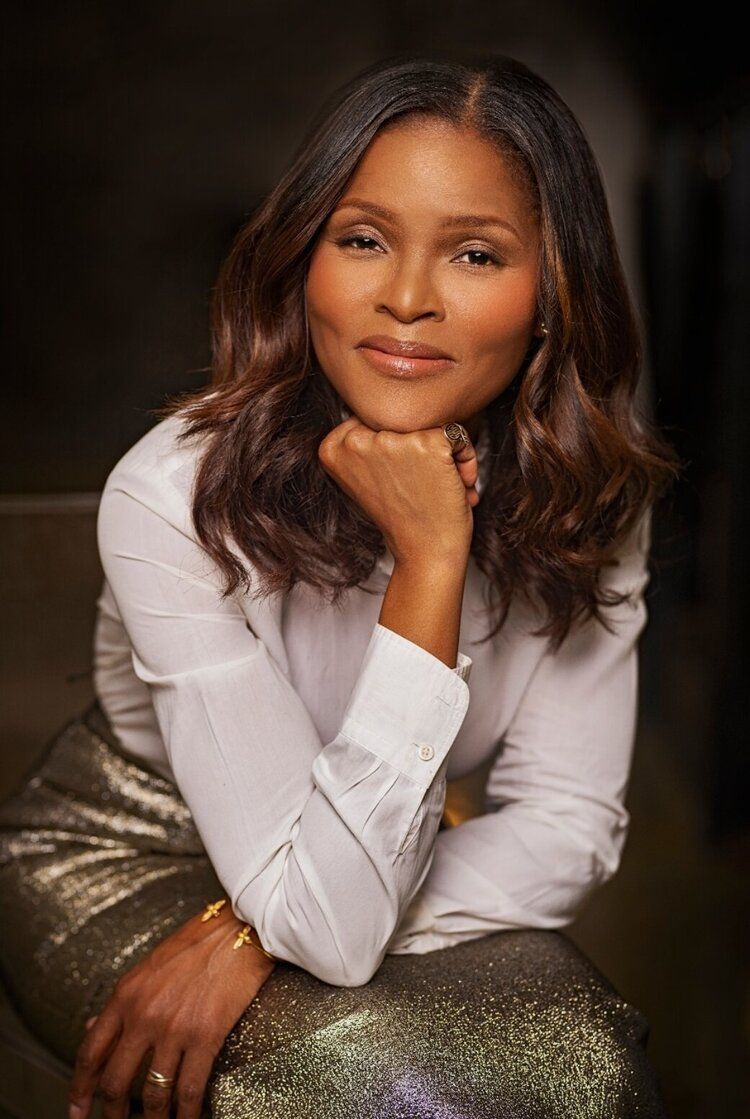 Chrishaunda Lee Perez is a writer, producer, and orator whose key creative focus is elevating the voices and stories of girls and women, as well as infusing empathy into captivating storylines and overall educational messaging to broaden perspectives and bring the spectrum of communities closer together.

Chrishaunda's most recent work, her debut novel, "We Come as Girls, We Leave as Women" was heralded by both Oprah Winfrey, and Paula Wallace, founder and president of SCAD (Savannah College of Art and Design). Since its 2018 fall debut, Ms. Perez has been requested to speak dozens of times in multiple venues, schools, and organizations around the country, and internationally as an advocate for women and girls.

Chrishaunda Lee Perez earned her start in media, television, and film when hired to correspond on the Oprah Winfrey Show, and later on Entertainment Tonight. Ms. Perez evolved those opportunities into writing professionally, and her first book, "Share The Dream: Building Noah's Ark One Prayer at a Time", released spring 2018. The welcoming reception for the story about one woman's belief for a better tomorrow created an opportunity to spread a positive word about animals and children with Noah's Ark's dedicated and visionnare founder, Jama Hedgecoth, who is the subject of the miracle-filled memoir. Prior to releasing this story, Chrishaunda partnered to co-write and co-produce a film about a young women's historic journey for equality and empowerment through magical realism called, "The Forever Tree". The short film debuted at The Bentonville Film Festival to rave reviews.

In addition to completing a new compelling memoir about another woman's purposeful journey to triumph, set to release in the fall of 2020, Chrishaunda is in active development for a full-length film narrative comparing and contrasting the devastasting effects on the lives of two women who derive from opposite socio-economic backgrounds, yet are both battling with issues of substance abuse.